Tribute to a Legend - Marvin Minsky

Marvin Minsky is one of the most famous practitioners of Artificial Intelligence. He was a pioneering AI researcher, a mathematician and computer engineer. Some of his ideas, structured the computer revolution which has pushed the technological bounds of modern life over the past few decades. Even today, his revolutionary efforts are paving the path in groundbreaking developments in Artificial Intelligence and Machine Learning. 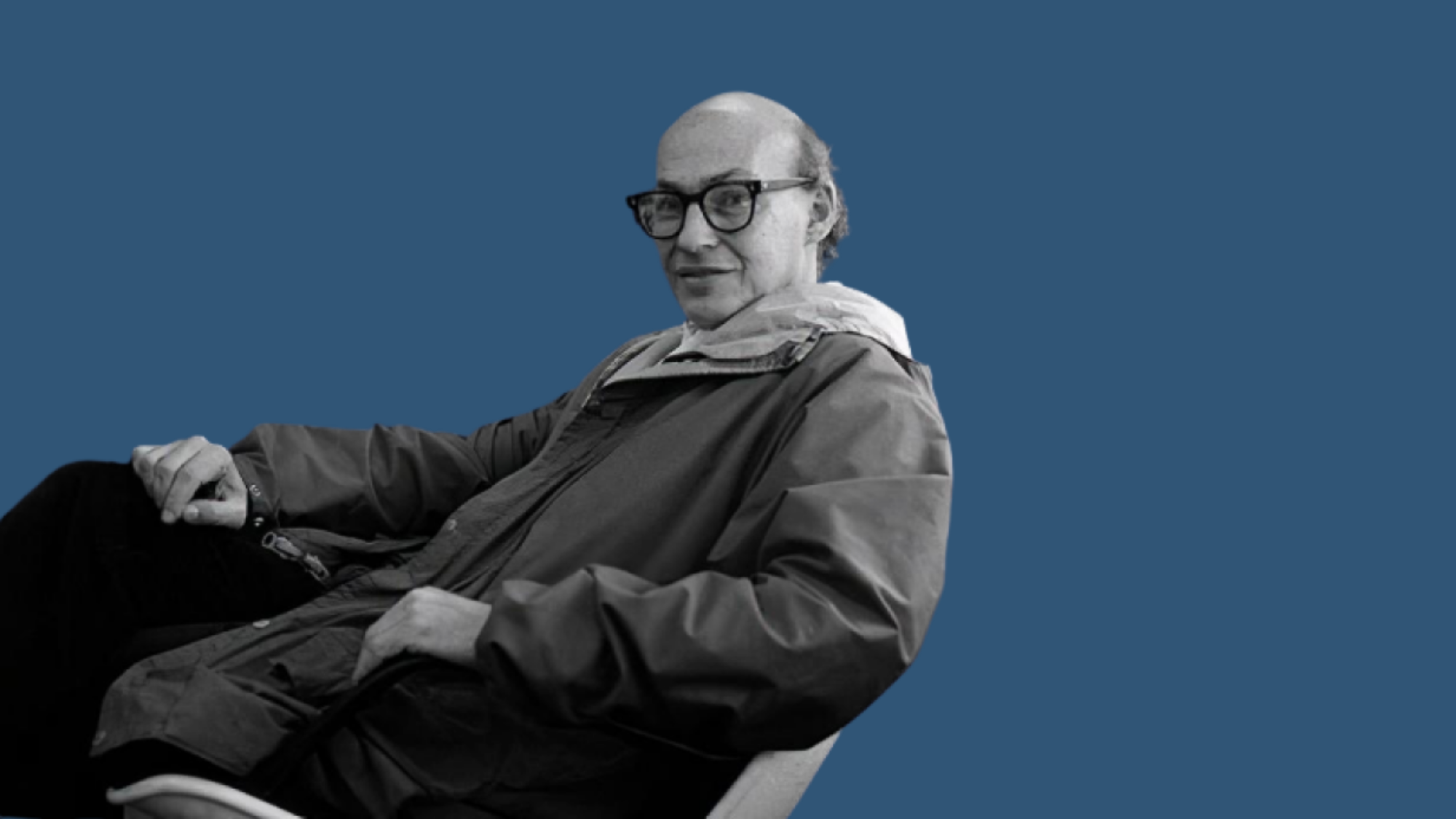 Marvin Minsky was one of the most famous practitioners of Artificial Intelligence. He was a pioneering AI researcher, a mathematician, and a computer engineer. Some of his ideas structured the computer revolution, which has pushed the technological bounds of modern life over the past few decades. His efforts have paved the path in today's efforts towards Artificial Intelligence and Machine Learning.

Minsky was born and brought up in New York City. On a more personal level, Minsky was known to be a wonderful mixture of serious and quirky. He was a uniquely brilliant man with a creative streak. Apart from being a charismatic person, and his intellect and imagination shone through in his work. All those who worked with Minsky, who knew him personally, knew him to be a person with soaring creativity, wit, and great curiosity. His passion for engaging with problems is unparalleled.

Following his service in the U.S. Navy from 1944 to 1945, Minsky enrolled in Harvard in 1946 to explore his many intellectual interests. Owing to his curiosity, while pursuing his studies, Minsky kept himself busy studying an eclectic range of subjects, including and not limited to mathematics, music, and biology. He began his Postdoctoral studies in Princeton in 1951. It was at this time that Minsky built the first neural network simulator. It was while Minsky was at Princeton that he interacted with renowned scientists such as the great physicist Albert Einstein. After receiving his post-doctorate in 1954, he promptly returned to Harvard as a member of the prestigious Society of Fellows.

Inspired by mathematical work in logic and computation, Minsky believed that the human mind was fundamentally no different from a computer, which he repeatedly quoted in his interviews and talks. The foundations of his work on intelligent engineering machines began first at Lincoln Lab. In 1957, he joined the Massachusetts Institute of Technology (MIT) to pursue his interest in intelligent systems using computers to model and understand human thought. Among others interested in AI at that time was John McCarthy, an MIT professor of electrical engineering who had developed the LISP computer programming language and contributed to the development of time-sharing computer systems. Aligning with McCarthy, Minsky co-founded the Artificial Intelligence Lab at MIT in 1959.

Some of his early achievements include building computer vision systems, robotic arms, and grippers. While at Harvard, Minsky invented the confocal scanning microscope, an instrument that's so far widely used. In 1969, he was awarded the Turing Award, the highest honor in computer science, for his pioneering work in AI.

Minsky played a vital role in the AI split. This topic is still highly relevant. With Seymour Papert, a pioneer in Artificial Intelligence, Minsky wrote a book called Perceptrons. This book pointed to a critical problem with nascent neural networks. It has been blamed for directing research away from this area of study for quite many years. With advances in Deep neural networks, today, the shift away from neural networks may seem like an oversight. However, Perceptrons underscored many vital issues that needed to be answered to make neural networks more functional and robust.

Marvin Minsky passed away on 24th January 2016 at the age of 88 after dedicating over six decades to improving the world through AI. Minsky's work will be remembered in generations ahead.