Out of the Shadows - Mary W. Jackson

NASA recently named their headquarters after ‘Hidden Figure’ Mary W. Jackson - a news that is making headlines. But let’s take a step back. Who is Mary W. Jackson? 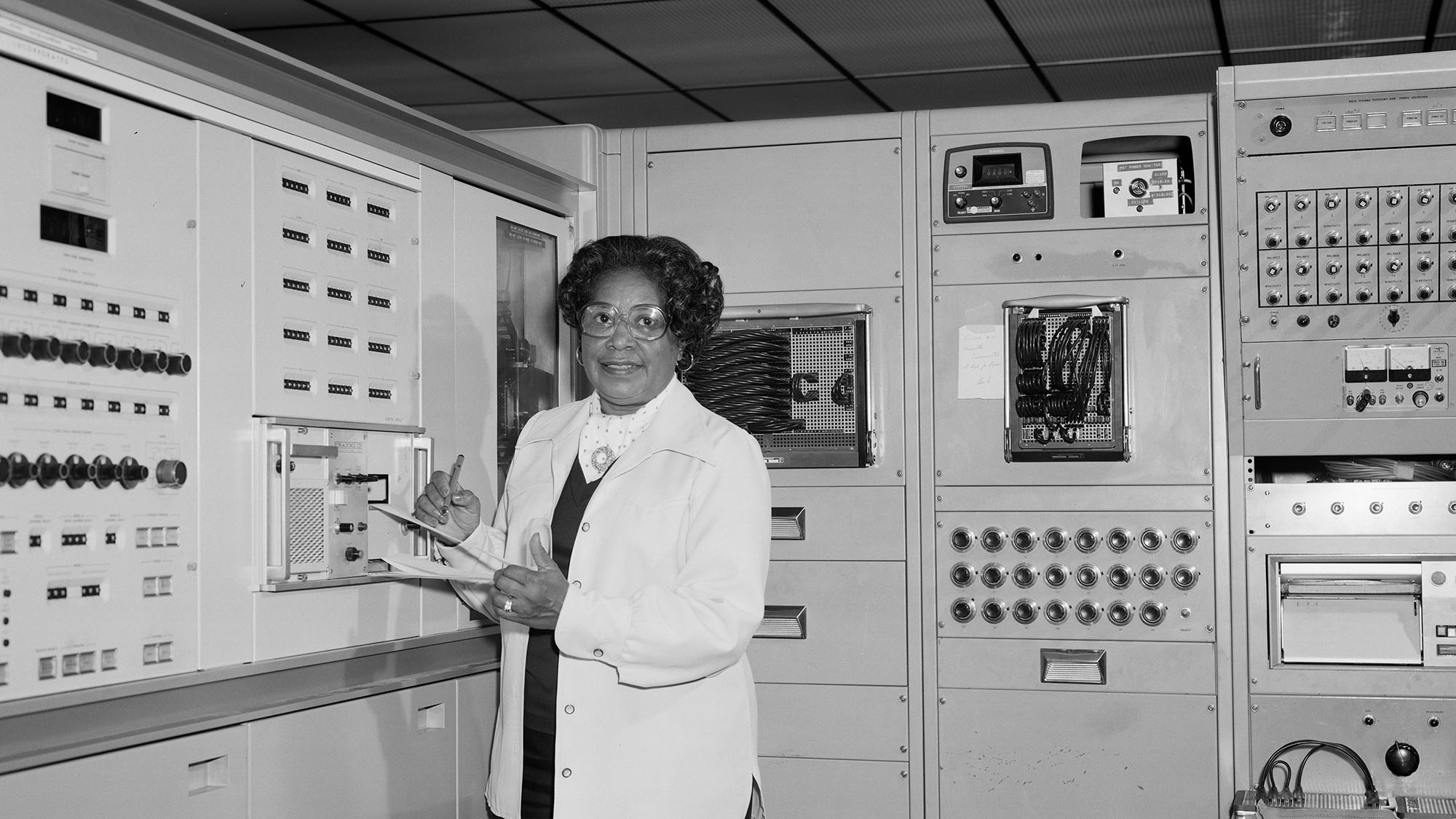 Recently, it’s all over the news. And mind you it’s not about a COVID-19 outbreak, protests against racial discrimination, or another death in our beloved film fraternity. NASA Names Headquarters After ‘Hidden Figure’ Mary W. Jackson is what’s making the headlines now and what a positive relief it is. But let’s take a step back. Who is Mary W Jackson?

We have all heard of Alan Turing, Nikola Tesla, Elon Musk and Henry Ford among many others. But honestly, how many of us have heard of Mary Jackson? Except a few that are directly related to the great work accomplished by her or who watched the 2017 film Hidden Figures, her story is known to none. Born in 1921, Hampton, Virginia Jackson graduated from the all-black George P. Phenix Training School with the highest honors. Mary Jackson earned bachelor's degrees in mathematics and physical science from Hampton University in 1942. Immediately after graduation, she taught mathematics for a year at an African-American school in Maryland. In 1951, Jackson was recruited by the National Advisory Committee for Aeronautics (NACA), which in 1958 was succeeded by the National Aeronautics and Space Administration (NASA). She started her career as a research mathematician, or computer, at the Langley Research Center in her hometown under Dorothy Vaughan in the segregated West Area Computing Section. Jackson, a mathematician and an aerospace engineer, went on to lead programs influencing the hiring and promotion of women in NASA's science, technology, engineering, and mathematics careers. Her entire biography and other career details can be seen here.

“Mary W. Jackson was part of a group of very important women who helped NASA succeed in getting American astronauts into space. Mary never accepted the status quo, she helped break barriers and open opportunities for African Americans and women in the field of engineering and technology,” said NASA Administrator Jim Bridenstine.

Jackson’s work — alongside other pioneering Black aerospace scientists including and not limited to Dorothy Vaughan — gained widespread attention after the publication of the 2016 Margot Lee Shetterly book “Hidden Figures: The American Dream and the Untold Story of the Black Women Mathematicians Who Helped Win the Space Race” which was later adapted into a movie spoken of earlier.

"She was a scientist, humanitarian, wife, mother, and trailblazer who paved the way for thousands of others to succeed, not only at NASA, but throughout this nation," said her daughter Carolyn Lewis who felt honoured that NASA was continuing to celebrate Mary Jackson's legacy.

Though this is the first time NASA is renaming one of its buildings after a Black woman, the gesture is not new. In 2019, after a bipartisan bill by Senators Ted Cruz, Ed Markey, John Thune, and Bill Nelson made their way through Congress, the portion of E Street SW in front of NASA Headquarters was renamed Hidden Figures Way. This was a way to celebrate all those who paved the way for thousands of others to succeed, but themselves remained in the shadows. In 2019, President Donald J. Trump signed the Hidden Figures Congressional Gold Medal Act that posthumously awarded the honor to Jackson, who passed away in 2005, and her “Hidden Figures” colleagues Katherine Johnson, Dorothy Vaughan, and Christine Darden.

“NASA facilities across the country are named after people who dedicated their lives to push the frontiers of the aerospace industry. The nation is beginning to awaken to the greater need to honor the full diversity of people who helped pioneer our great nation. Over the years NASA has worked to honor the work of these Hidden Figures in various ways, including naming facilities, renaming streets and celebrating their legacy,” added Bridenstine. “We know there are many other people of color and diverse backgrounds who have contributed to our success, which is why we’re continuing the conversations started about a year ago with the agency’s Unity Campaign. NASA is dedicated to advancing diversity, and we will continue to take steps to do so.”

NASA’s move of renaming its Washington, D.C. headquarters after Mary W. Jackson, the first Black engineer in the space program, has come at a time when there is a heavy introspection across the US about historical injustices suffered by African Americans triggered by the recent death of George Floyd. Now the question remains - with the world moving at such a fast pace, is it time to slow down to remember and honor those who have contributed to make today happen?