With the advent of electric vehicles, solar and storage systems, the energy vertical is going through a paradigm shift from centralised conventional generation and distributed consumption to non-conventional distributed generation and consumption. This change is posing challenges and driving opportunities and innovations using new-age digital technologies such as IoT and machine learning. This talk will give a brief overview of some interesting opportunities in energy systems, and how distributed learning systems and reinforcement learning techniques. 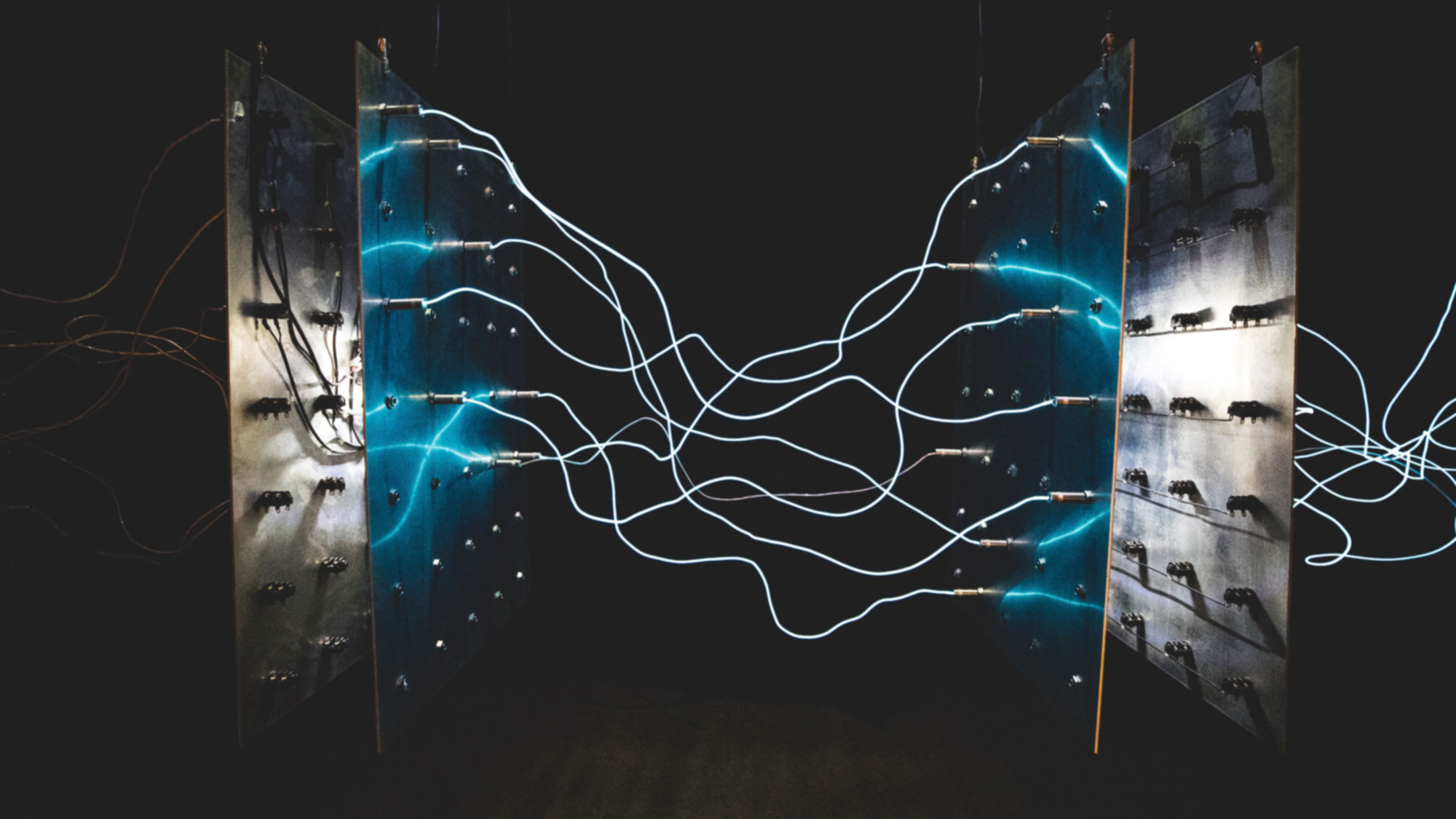 Tanuja is a principal research manager at Microsoft Research. Previously she co-founded and was CTO of and energy research startup, DataGlen, that developed AI + IoT powered platforms to manage distributed energy resources such as solar plants, energy storage, and microgrids. Tanuja has more than 13 years of industry experience in building large scale system design and innovation projects. Tanuja has received a number of prestigious awards, among them, MIT TR35 2014 global young innovators award, IEEE Bangalore - Woman Technologist of the year 2018, IBM Eminence and Excellence award for embedded analytics energy initiatives and IBM first invention plateau award. She has more than 15 scientific publications, and is the recipient of 5 US patents.

Lending a helping hand, quite literally!

A Country's Secret to Happiness