World War II wasn’t just a battle of guns and weapons, it was also being played out through codes, and in the minds of computing pioneers. Mathematician Alan Turing and his team are said to have reduced the War by two years when they cracked the Enigma Code, a cipher used by the Germans for secret communication. How did this influence the era of Artificial Intelligence? 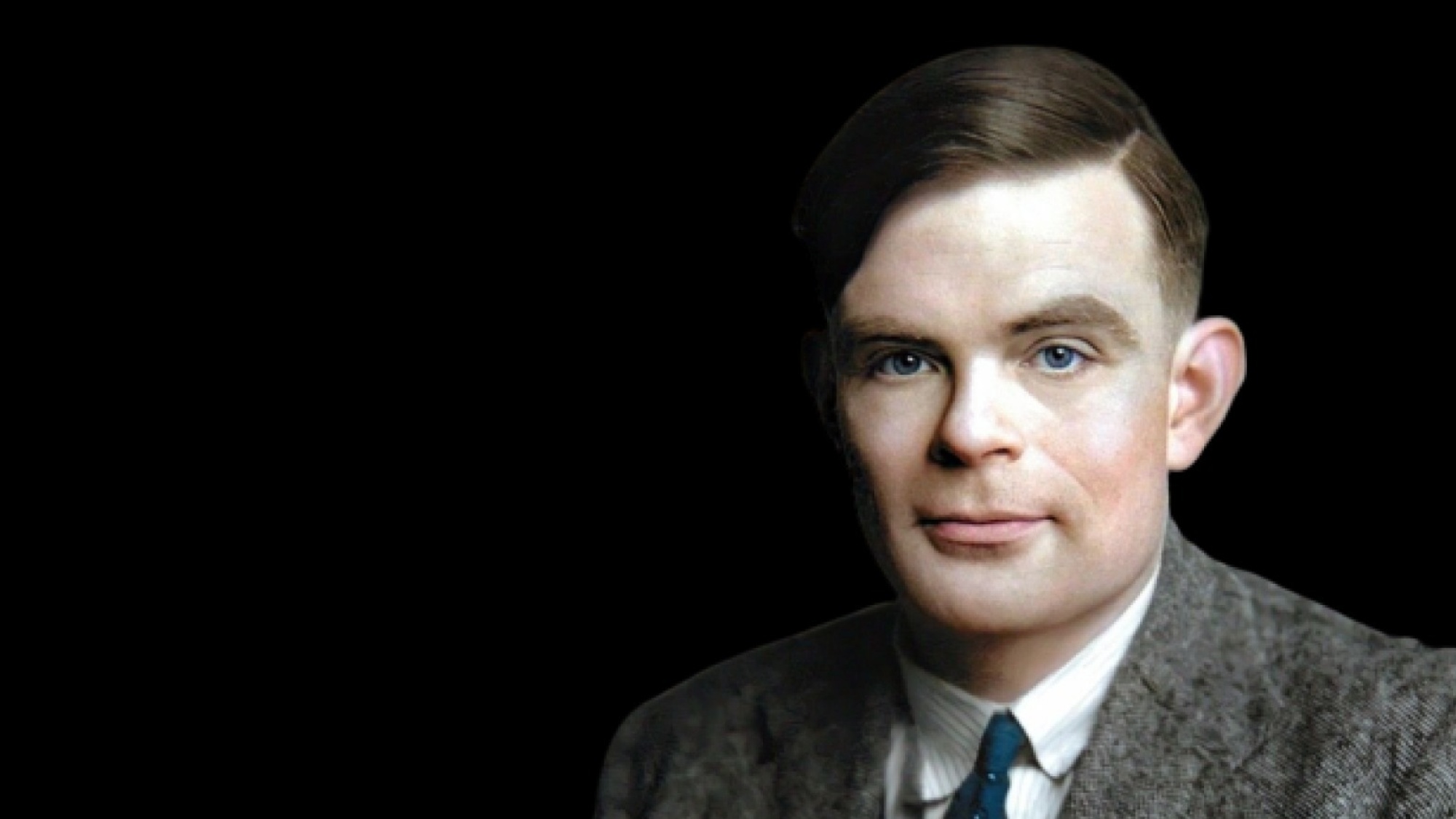 Alan Turing was an English inventor, mathematician, and computer scientist.

In 1936, Alan Turing published the paper “On Computable Numbers, with an Application to the Entscheidungsproblem” that proposed a mathematical model of a single ‘universal computing machine’ which could compute any number or sequence that a human could compute. This is now known as the Turing Machine.
This seminal paper had a big impact on the science of computing and the development of the modern computer.

The impact of his paper is best explained by Physicist Freeman Dyson as seen in the Washington Post article What ‘The Imitation Game’ didn’t tell you about Turing’s greatest triumph - “He invented the idea of software, essentially,” Dyson says. “It’s software that’s really the important invention. We had computers before. They were mechanical devices. What we never had before was software. That’s the essential discontinuity: that a machine would actually decide what to do by itself.” Dyson goes on to explain the impact of Alan Turing on Von Neumann’s first stored-program computer.

Shortly after, Turing joined the British Government Code and Cypher School in 1938 where he worked as a cryptanalyst. When the World War began in 1939, he was assigned to the organization’s wartime headquarters at Bletchley Park, Buckinghamshire. He led the ‘Hut 8’ team that was tasked with decrypting the Enigma, the most powerful code making machine in WW2 used by German soldiers to secretly communicate across their various military bases.

The Polish had previously designed the ‘Bomba’ in 1932 to successfully decipher Enigma messages by exploiting a flaw in German encryptions. But with a change of procedures in German operation, the ‘Bomba’ was rendered useless as explained by Chris Smith.

Alan Turing and the Hut 8 team designed the ‘Bombe’ inspired by the Polish Bomba. The Bombe consisted of nearly 97,000 parts and 12 miles of wires and successfully decrypted the Enigma, enabling the British to decipher German military radio messages.

The Bombe machine is considered to be a ‘primitive implementation’ of machine learning as argued by Rob Guinness. However, Turing is said to have begun thinking about “machine intelligence” as early as 1941.

He went on to publish the article “Computing Machinery and Intelligence” which proposed the “imitation game”, now known as the Turing test. The Turing test was designed to determine whether a computer is capable of thinking like a human being. The ‘imitation game’ is simple to understand: On one side of a computer screen sits a human judge. It is this judge’s job to chat with people on the other side of a chat window. The other side will have humans and a chatbot designed to trick the judge into thinking it is a real human. If a machine is mistaken for a human, it passes the test.

Despite his towering achievements, and extraordinary contributions, Turing led an often tortured existence, with a troubled personal life. In 1952, during a burglary investigation, he acknowledged a homosexual relationship with an acquaintance. As a consequence, he was criminally prosecuted - UK legislation mandated that "gross indecency" was a criminal offence in the UK - and subsequently accepted chemical castration, as an alternative to prison. Turing's conviction led to the removal of his security clearance and barred him from continuing with his cryptographic consultancy for the UK government. In 1954, 16 days before his  42nd birthday, he purportedly poisoned himself with cyanide.

Turing’s career has laid the foundation for many of the technologies we use every day. Today, the ACM Turing Award is considered to be one of the most prestigious awards for computing. His theories have inspired several computer scientists and will continue to inspire for years to come. In a delayed acknowledgement of his genius, UK will be featuring him on the 50-pound bill starting December 2021.

Who would’ve thought one man could contribute so much to modern technology?

The Turing test: Can a computer pass for a human? - Alex Gendler
The Inner Workings of an Enigma Machine
Cracking the NAZI Enigma Code Machine