Computer vision and adaptive optics have now paved way for identifying the presence of black holes in our galaxy. This article, co-authored by Varshini Reddy and Alethea Sung-Miller gives you a brief overview of the conceptual idea behind the Nobel Prize winning ingenuity. 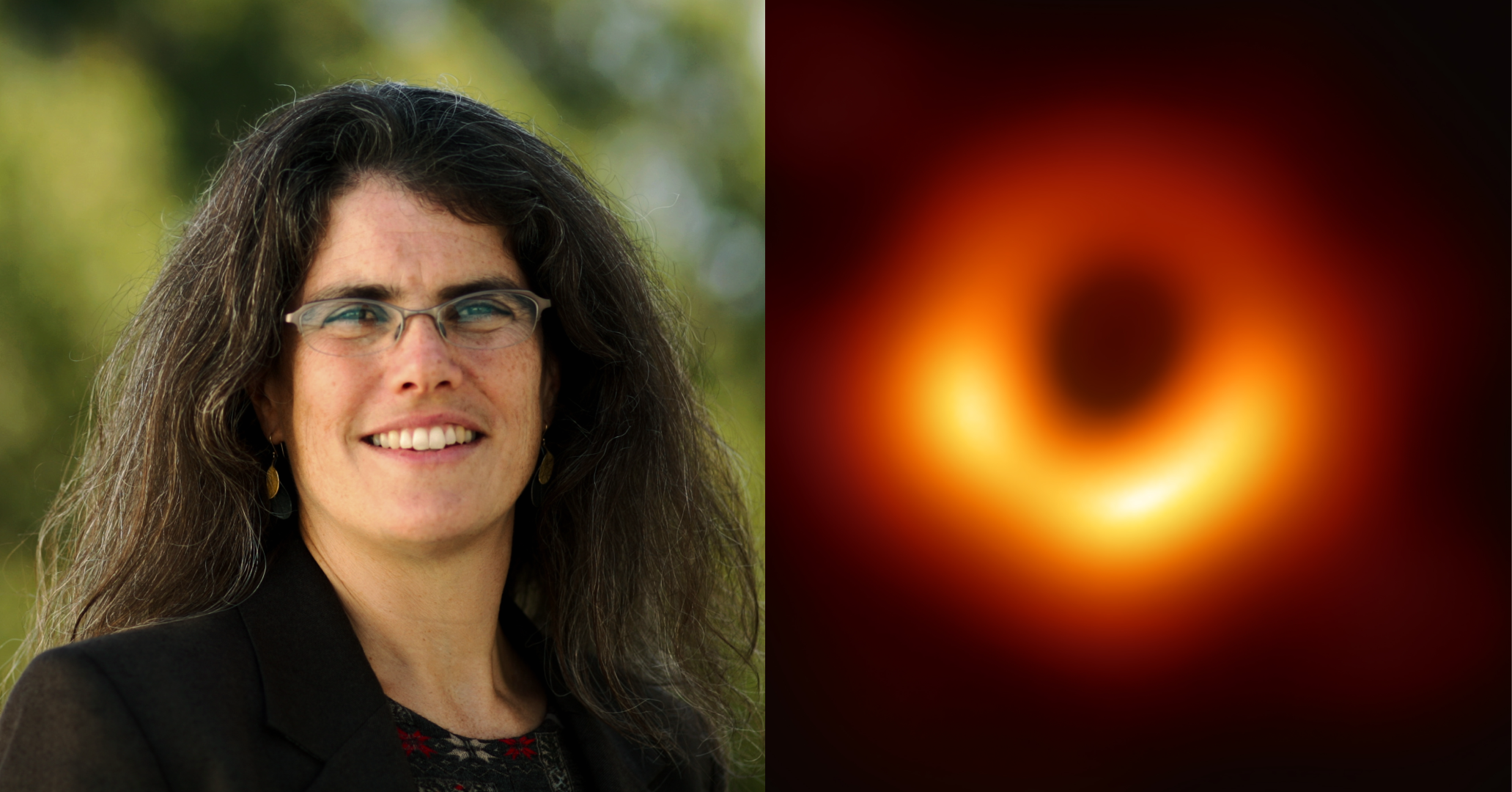 For decades, the concept of a black hole has fascinated not only scientists and academics, but writers, children, enthusiasts, geeks, and general members of the populace everywhere. The fascination has been spurred on in no small part by popular culture. Science fiction novels have used and abused black holes since Asimov and his fellow writers ushered in the Golden Age; films such as Christopher Nolan’s Interstellar have drawn upon the time-warping capabilities of the black hole to create plot twists and heartache. However, until Andrea Ghez and the development of adaptive optics telescopes, the quest to prove the existence of a black hole at the center of our Milky Way remained unfulfilled - and impossible.

The genius in UCLA’s Andrea Ghez, Berkeley’s Reinhard Genzel, and Roger Penrose was their realization that to prove the existence of the black hole, one need only photograph the stars around it and prove, by measuring their orbits, that there was a large enough mass present to imply a black hole.

Unfortunately, with the existing technology of the 1980s, it was impossible to image such a faraway star cleanly with ground-based telescopes. (Telescopes in space, such as the Hubble, are not capable of the precision Ghez needed, since it is basically impossible to control them carefully.) There were two major obstacles standing in the way of clean imaging by ground-based telescopes. The first of these obstacles is that, once the light of the star reaches the Earth, the waves are scrambled by the atmosphere such that - by the time they entered the lens of a telescope - they result in blurry, indistinct images. The second obstacle is a more obvious one: while we want to image one star, the actual data we get when we look into the night sky is a sum of billions of different stars; how do we separate the one star we actually want to look at, and image it clearly enough to measure the orbital fluctuations Andrea Ghez’s team was interested in?

And so, with this new, improved technology, Andrea Ghez’s team was able to perform the careful measurements necessary to prove the existence of the black hole at the center of our very own galaxy. Due to this simple ingenious feat of science and technology, film directors everywhere will be able to weave stories around the Milky Way’s black hole and know its actual science (while throwing science out the window otherwise, inevitably).

The blog's guest co-author Alethea Sung-Miller, is an Electrical Engineering Major from UCLA, who is also a composer.